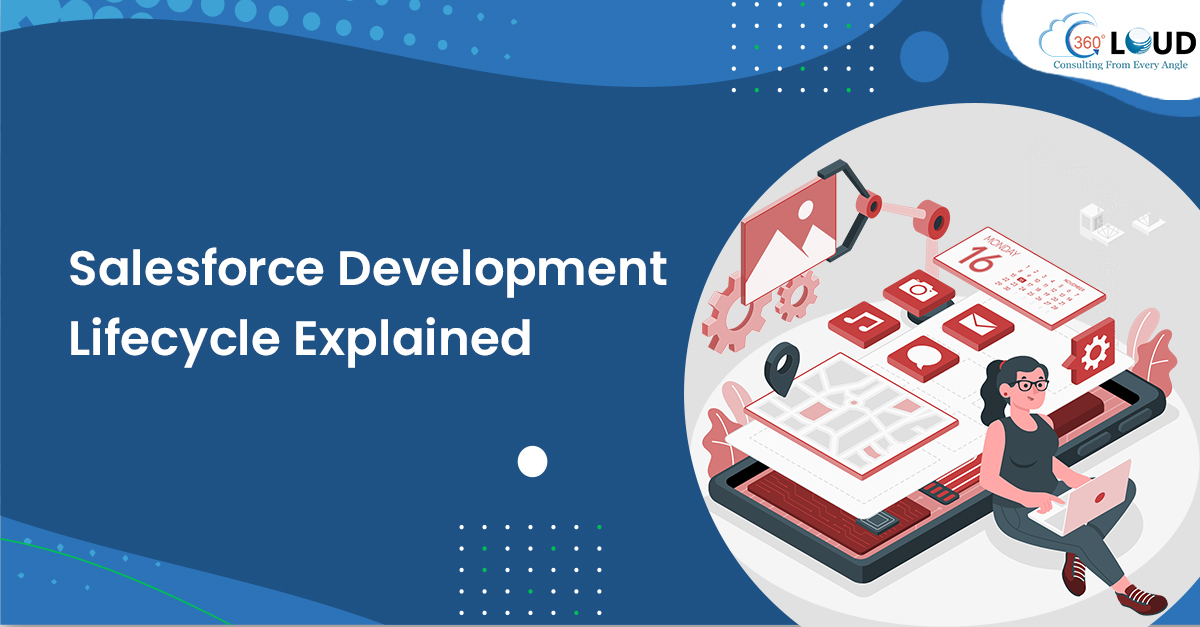 Cloud-based systems have captivated the minds of the people and have achieved a dominant position in the industry. But developing a cloud-based solution like the Salesforce instance is a complex task. Salesforce projects are developed using Eclipse, making it effortless to be integrated using a plugin. But the Salesforce development lifecycle is not very linear and simple.

To ensure successful development, Salesforce developers have to work on many aspects while reducing the possible stress and risks and maintaining faster deployments and development productivity.

Salesforce development environment is an integrated setup equipped to create Force.com apps using Visualforce, Apex, and metadata components. Unlike any other software development platform, it is built on Eclipse and can be integrated with applications using any plugin.

The most interesting thing about the Salesforce development lifecycle is that all the data is saved on a local and centralized file system, allowing developers to migrate chances only to the source repository and then to Salesforce.

Before you get your expected Salesforce project, it goes through numerous stages in the Salesforce development lifecycle. Here we have explained all these stages involved in the lifecycle.

Maintain a separate Git repository for your project that includes a default branch, playing the role of the Master branch. The Master branch will store the production metadata. The release manager creates multiple branches for features of the development project, to be handled by different Salesforce developers.

Salesforce developers would work on the production in sandboxes, ensuring that the code doesn’t affect the main Salesforce org. Force.com IDE allows connecting sandboxes and retrieving metadata to the IDE. After doing the needed coding, the first level of unit testing will begin.

On finishing the development, the code will then go to the testing team. Just like the developers, the QA team also maintains sandboxes to migrate the code to be tested. There might be a situation when team members only get to test an individual feature. For such cases, they would use Partial Copy Sandboxes. QA team members can also share their sandboxes if thorough testing is needed for some vital features.

The Salesforce development project then reaches further for user acceptance testing. In this testing, apart from developers and tester, other potential users would perform the final testing to verify if the solution is according to the expectation.

Partial sandboxes would be created by the release manager to be used by product managers for testing.

In the last phase, the focus will be on all performance testing. This kind of testing is carried out on intermediate sandboxes, which includes all the features of the solution, unlike partial sandboxes. Rigorous testing and regression testing are performed, and after passing all the levels of testing, the product goes to release. 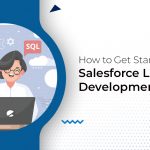 How to Get Started with Salesforce Lightning Development? 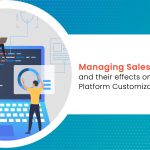 Managing Salesforce Releases and their effects on Salesforce Platform Customizations 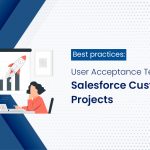 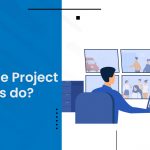 What do Salesforce Project Managers do? 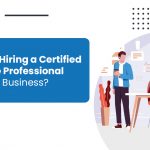 How Does Hiring a Certified Salesforce Professional Serve Your Business?

"Engineering and innovation are the bedrocksocieties are built on. ✌When you scratch the surface to look beyond the national obsessionwith engineering, you realize just how much of our lives depend on it.So here's to you, engineers - Happy Engineer's Day"❤😊#engineeringday #360DC #engineers #technology ... See MoreSee Less

"Before you begin with a Salesforce project, there’s a lot involved in Salesforce Lightning that you must know. Here are some points to know before starting development."bit.ly/3EjZsgR #salesforce #salesforceproject #360DC #salesforcecustomization #salesforcedevelopment #salesforcelightning #CRM #salesforcecrm #lightningexperience ... See MoreSee Less

Salesforce Lightning Development: How to Get Started