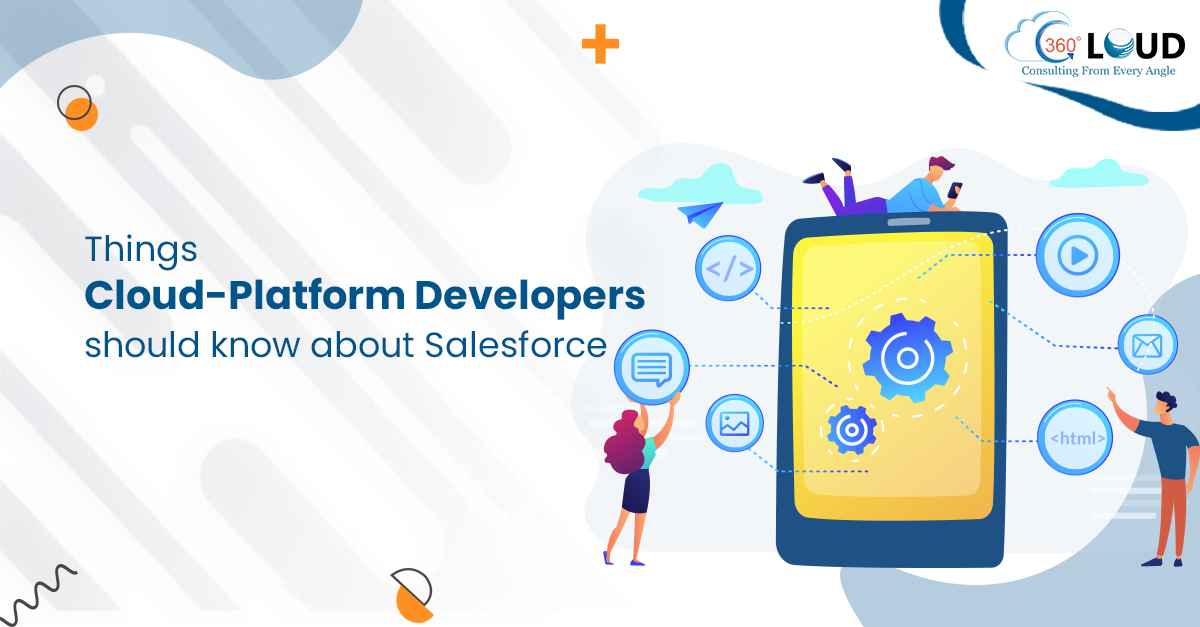 For cloud-platform developers who are starting in the Salesforce ecosystem or the ones who have experience in Apex coding, it is paramount to have the right resources at hand. Especially those who are starting with Salesforce, they should be entirely aware of what the platform is about and how they are going to work through it.

A cloud-platform developer working with Salesforce should be an expert in the SFDC development of Salesforce components, including working with Visualforce pages, to perform third-party integration or customize Salesforce. Along with this, there’s a lot that the developer must know about Salesforce CRM before starting working on it.

Languages Used in Salesforce That Cloud-Platform Developers Should Know

Salesforce developers use a special programming language called Apex.  The language operates both the platform and the framework for user interface design, also known as Visualforce. Apex is also used for performing integrations, initiate custom API calls, and other customizations in Salesforce.

Apart from Visualforce, cloud-platform developers working with Salesforce should also be aware of Lightning Component Framework, an important front-end technology used in Salesforce. It helps to create applications combining HTML and Javascript.

For back-end or server-side development of cloud-platform apps, Salesforce developers use Apex with syntax similar to Java. The code is stored in the format of triggers and classes. Developers also need to work with SOQL, which is a data management language similar to SQL.

There are several peculiarities in the Salesforce platform that developers need to take into account. First, coverage by unit tests should be at least 75% to deploy Apex code. Second, developers should be aware of some limits on performing certain operations. For instance, it’s impossible to perform the execution of more than 100 synchronous SOQL queries in one transaction.

These are the three basic certificates for any Salesforce developer:

You can find more details about certification on the official certificates page. You can even become acquainted with different Salesforce solutions. Like you can go for the Sales or Community Cloud or any other product supported by Salesforce.

At 360 Degree Cloud, you’ll find a team of experienced and certified developers to handle your Salesforce CRM efficiently. Contact us to know more about our services or to talk about your business needs for Salesforce. 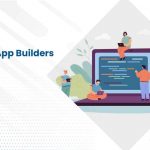 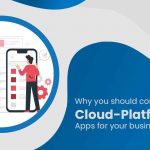 Why you should consider making Cloud-Platform Apps for your business