Summer ‘20 Release – A Rundown Of 6 Of The Best Features 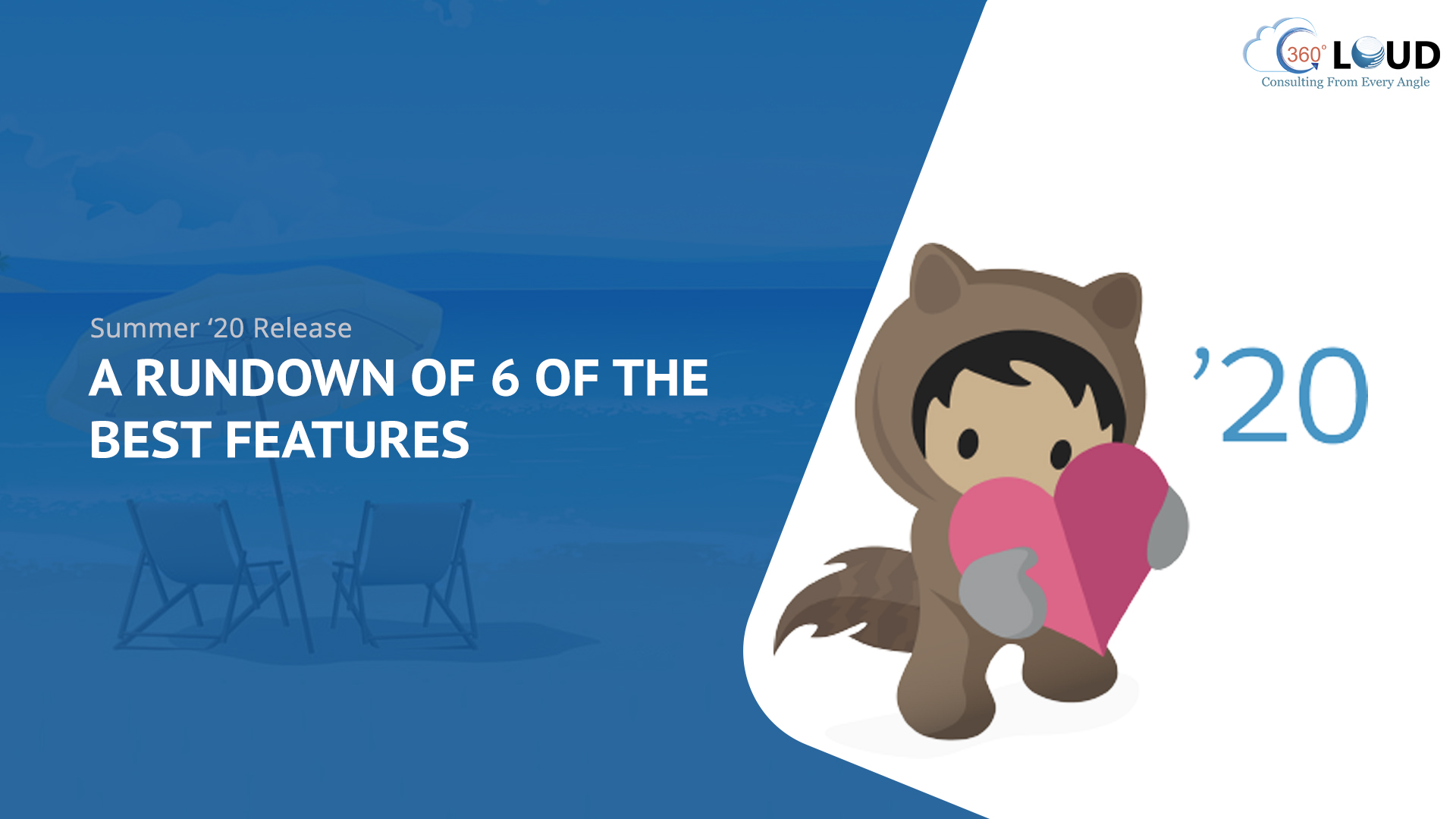 Every Summer a Salesforce release rolls around with features that keep the fan-fare going.

Developers, Power-users, Admins, Architects – there’s something there for everyone. As a matter of fact, we went the deep end of the release and conducted a webinar to make sure you’re up to speed on all the action. Here’s a link to the proceedings that we’ve uploaded to Youtube.

Like all release notes before it, these ones feature improvements over the previous version and bring you a step closer to the defining enterprise technologies of the coming decade with enhanced functionalities, workflows, and user experience. For its sheer length, a lowdown on the entire breadth of a Salesforce would be outside the scope of any single feature on the subject. Nevertheless, we’ve tried to distill it down to 10 of the best features we’ve come across. Dig-in!

The release of this feature has provided great ease to Salesforce admins while dealing with ListView data. The feature lets users view ListView data as well as a selected record, splitting views on the same pane.

Previously, it was a bit messed up and you could only load one record after closing another.

But now users can easily turn on this feature under the Display As icon when required and avail of this function.

This feature is Non-GA Preview, and to access this feature, it needs to be enabled from within Salesforce. Dynamic forms allow you to control visibility and show or hide fields based on field values and job roles. Using its extended functionalities, page layout sub-sections can be created and positioned on a Lightning page.

Further, using visibility rules, visibility of the sections can be customized, and users can decide on sections that will be visible to each user type.

For custom objects, the Lightning App builder now lets you pick out related fields. Being Components themselves lets Field have visibility rules and criteria set for them that only let them appear ina section for certain values entered in another visible related field.

This lets forms probe for more information only relevant and limits field visibility to select audiences within the same form.

Coming to Dynamic Actions within Dynamic Forms. Dynamic Actions have options for Follow, Convert, Edit, and New case. With the help of Dynamic Actions and visibility rules, the visibility of these actions can be customized and made available to users per requirement. While separate Lightning Pages have better maintainability if users types can vary widely, for users with similar needs or criteria, you could choose to drop point-and-click actions into a Lightning Page.

Turning to Flow updates, you’ll see new Flows, all set to accommodate usage style and batched changes to records in a better way.

‘After Save’ Triggers, contrary to last year’s ‘Before Save’ triggers, can invoke actions after saving may record changes in one go, almost as if all Triggers were cached to go off only once multiple record changes were saved. We also get to see Record Update Flows that run as soon as there’s an insert, upsert, or record update.

Earlier, to deal with platform event flow, a combination of ‘Process Builder’ and ‘Flows’ was used, but now any automation on platform events can be done simply with Flows, without Process Builder. And as if that wasn’t enough, with this new release, now you can schedule Flows too. When content is inserted even after 2 days, it can be updated in a record using Flows.

The Salesforce Optimizer tool was introduced over 3 years ago to keep an eye on the overall performance and health of your enterprise’s Salesforce Org.

But the new release has transformed its functionality and the way it’s used to serve companies. Earlier, reports were in PDF format, but can now be easily viewed. Instead of Static, color-coded PDFs like in the past, the Optimizer App now comes with actionable recommendations in preferred List View, ‘Results’ or causes for issues found, and names of admins, record owners, or Point-of-Contact that can affect changes.

It’s always been easy to speak rather than to write. It’s why Salesforce is betting big on Einstein’s Voice feature. It’s facilitated users to perform tasks using their voice like they used to with ‘Siri’ in iPhones.

But the introduction of a new feature has allowed users to set up skills using pre-built sets and use Einstein’s voice to read record information as well.

Task completion for projects close to you deserves to be celebrated.

Those of you associated with sales might know of the customary ‘gong’ erected at sales floors with the idea that the top performers for a month or winners of a large sale could let loose and make some noise.

For this release, Salesforce has attempted to replicate that with the Kanban View. Now, moving a project to the swimlane of its last stage of progress, like a ‘Closed/Won’ sale, sets off a flurry of sparklers to shoot across the screen to mark the occasion. A welcome introduction now that more conversations online tout the need to come up with digital equivalents of such water cooler moments.

Summarily, the broad, defining themes  for this season’s release have been:

To its credit, the Summer ‘20 release has struck a balance between improvements for everyday operations and some of its first steps or precursors of things to come. Nothing’s more evidence of this than the features rolled out that span the entire gamut, from voice-powered inquiries in Einstein to a much anticipated ListView sidebar. 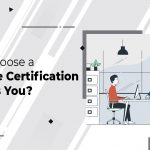 How to Choose a Salesforce Certification That Suits You? 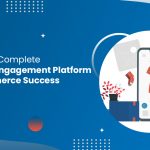 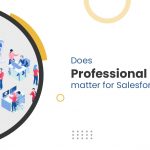